The Competition judges have made their final selections for the 2020 CNY Short Film Festival.

Even in the midst of these unprecedented and challenging times, we are pleased to say that the Competition received a high volume of exceptional submissions. Now more than ever before, advancing artistic enterprise remains critically important to the well-being of our communities.

On behalf of Innovation Group of CNY Arts, thank you to all of this year’s applicants for their interest and participation in the second annual CNY Short Film Competition. 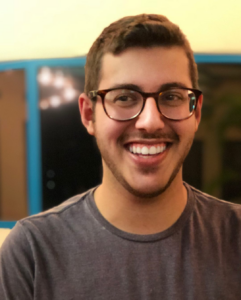 Andrew Nimetz is a native Long Islander and recent graduate of the State University of New York at Oswego. He enjoys many different aspects of filmmaking, including directing, editing, and manufacturing props. He has worked for Good Raven Productions and Syracuse Studios. Andrew is excited to return to Upstate and continue doing what he loves: collaborating with other artists to create stories that resonate with everyone.

“Dognapped” tells the story of Dee, an impulsive, sentimental woman with a case of false bravado, and Robert, a mixed-up burglar. Both Dee and Robert are recently single and must find a way to manage their strong emotions— a path that ends with the two of them breaking into the same house. 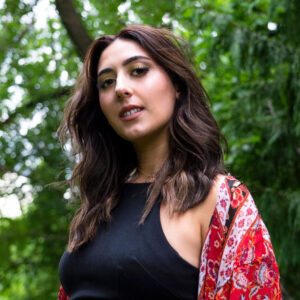 Victoria Diana is a filmmaker and comedian born and raised in the Electric City, Schenectady, NY. Victoria graduated from SUNY Oswego in 2016. She recently wrote the short film, Meetcute on Danceworld, in which David Benioff, co-creator of HBO’s Game of Thrones, said “I’ve never seen anything quite like it before. I was smiling the whole way through. It’s fresh, original and it kicks ass.”

A chef is about to close for the night at his struggling, once successful, restaurant, when an old flame shows up at his door. She is now a rising actress who traveled up to Syracuse from New York City in search of a familiar comfort. 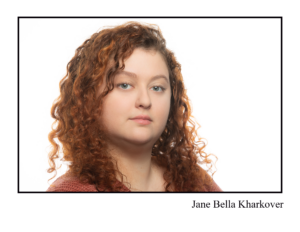 Jane Bella Khakover is a graduate of Syracuse University, whose resume features many short films and festival entries – two of which premiered at the 2019 Santa Fe and Hollywood Shorts film festivals. Inspired by musical influences, she enjoys telling stories through her dialogue to create a one-of-a-kind moving image experience for her viewers.

A young boy finds a mysterious machine in a dumpster, and with the click of a button the machine starts up, changing his world for better and for worse. 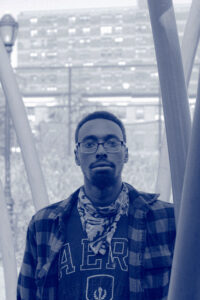 Derrick is a Brooklyn native and graduate of SUNY Oswego with a B.A. in Cinema Screen Studies. He dedicated most of his coursework to film theory, philosophy, and storytelling through the medium of screenwriting. In 2018 Derrick received an award for outstanding screenplay at SUNY Oswego for his Senior Thesis script “Acid Rain”. His stories often explore themes of identity, existential anxiety, and social inequality.

“Wasted Talent” follows four high school teens who are thrown into detention after a fight. These boys from different worlds come together through their love for music and songwriting. However, their newfound bond is brought to a halt by the harsh reality of the world they come from. 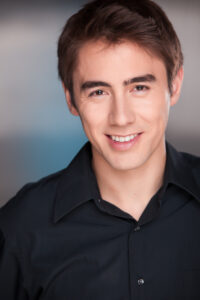 Josh Pitta currently works as a production assistant at DreamWorks Animation TV. He has interned for Lucasfilm Ltd., and various production companies in LA, NY, and Beijing. He graduated from UC San Diego with a BA in Biological Anthropology and went on to complete an MA in film from Syracuse University. He is currently pursuing his dream of becoming a television showrunner or a feature film writer/director.

NICOLE and JEREMY, a young married couple, face a difficult choice when Nicole is diagnosed with a terminal illness.  As avid hikers and lovers of the outdoors, they hope to fulfill their dream of hiking all forty-six Adirondack High Peaks before Nicole starts her risky treatment. However, with prospects looking dim, Nicole discovers a local cryonics research lab and takes a keen interest in the service they offer