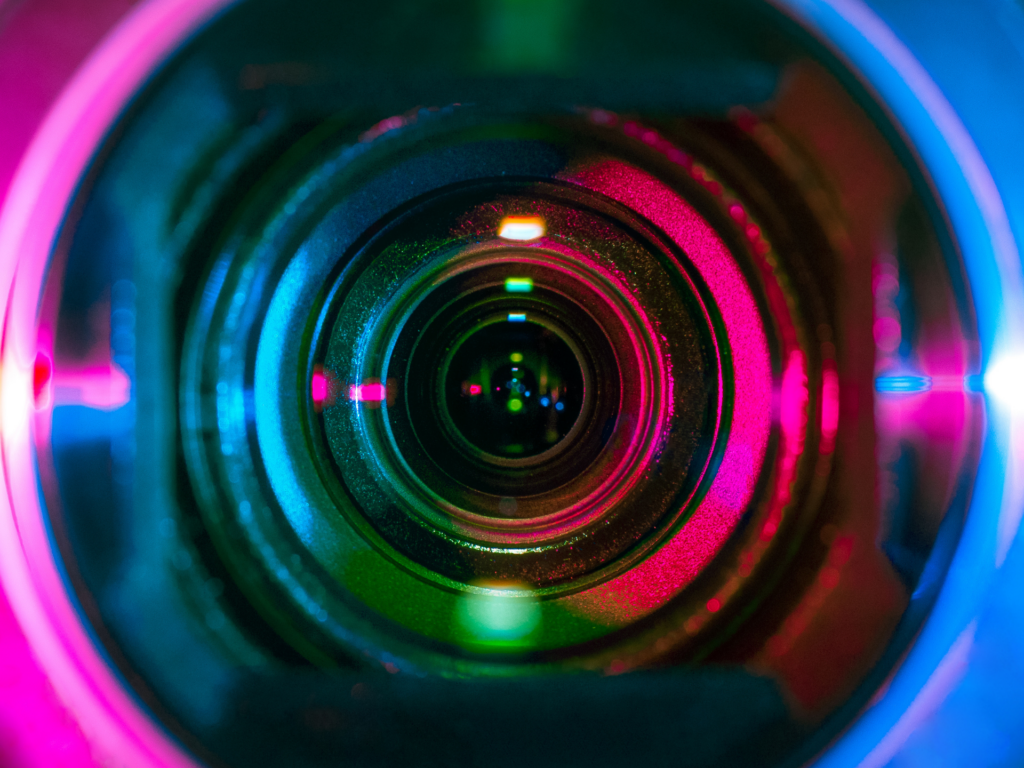 Click here to see all of our programs dedicated to building a viable film industry in Central New York. These programs are provided by public funding and have minimum budget requirements. 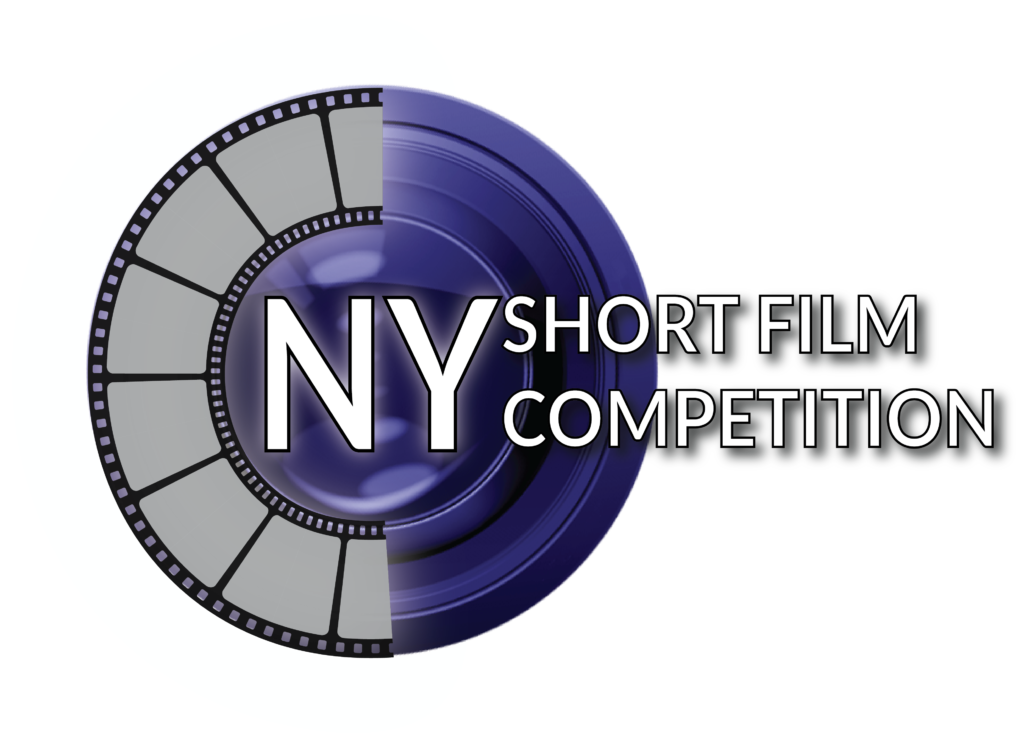 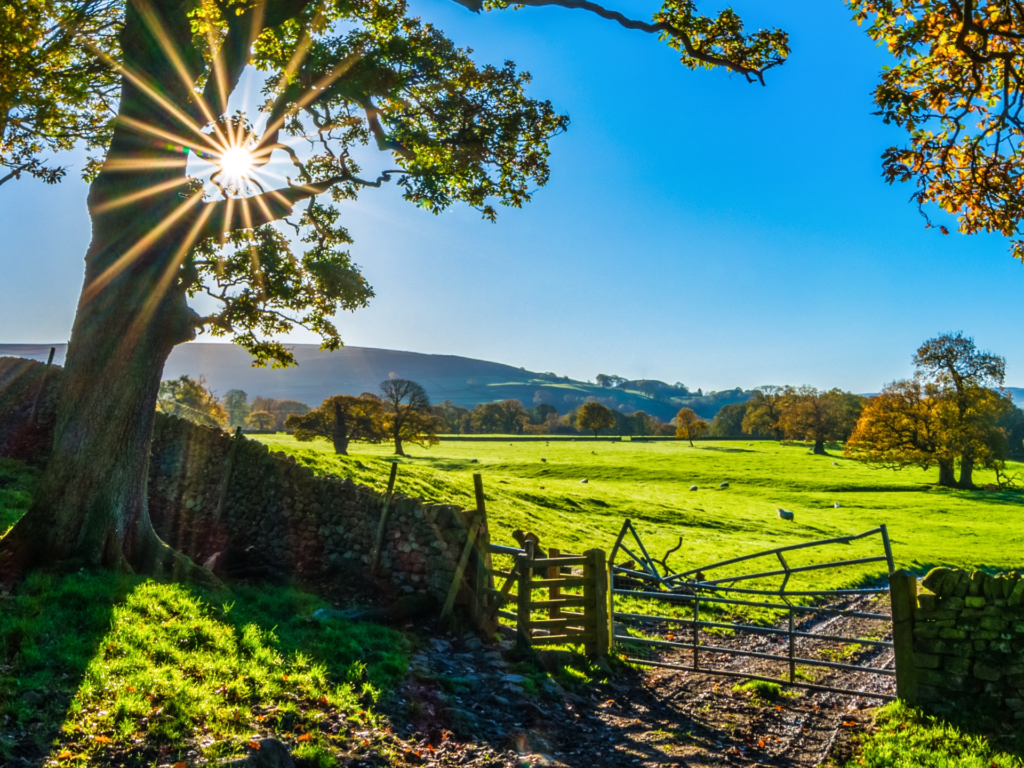 Why Film in CNY?

The Central New York region offers a variety of specialized resources and is uniquely positioned to fulfill a production’s needs.